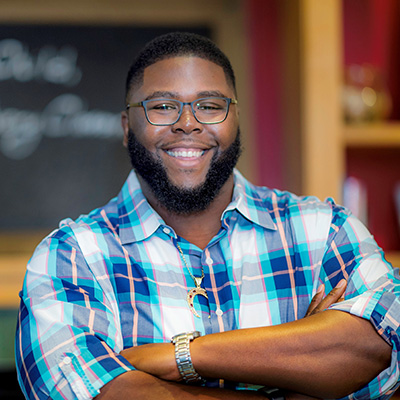 Elite colleges are accepting diverse and disadvantaged students more than ever before, but to Anthony Jack, access does not equal acceptance. 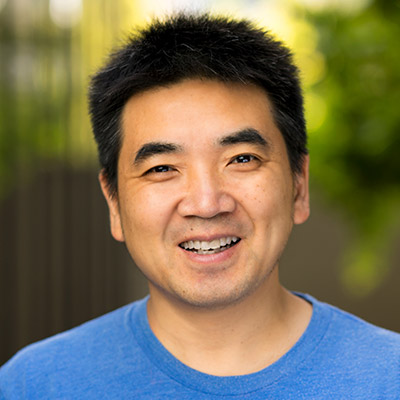 From startup to industry leader, Eric Yuan founded Zoom in 2011 to deliver happiness and bring teams together in a frictionless video environment. Tune-in as he shares his entrepreneurial journey and the future of Zoom in education innovation. 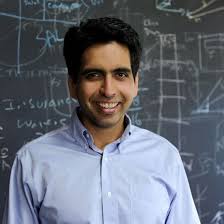 Recognized as one of TIME’s 100 Most Influential People in the World, Salman Khan will share the inspiring story of how he founded Khan Academy, a 501(c)(3) nonprofit organization that is now educating millions of people, and discuss his plans to provide a free, world-class education for anyone, anywhere. 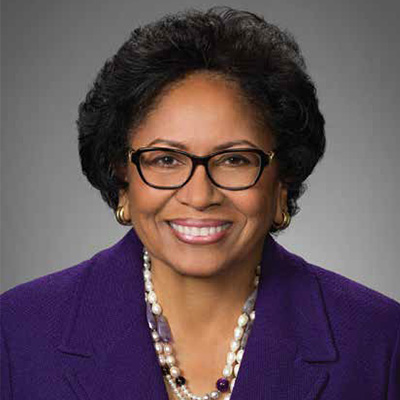 From Legacies of Injustice to Healing Actions
Ruth J. Simmons

Ruth J. Simmons serves as President of Prairie View A&M University. She was president of Brown University from 2001-2012. Under her leadership, Brown made significant strides in improving its standing as one of the world’s finest research universities.

Each year, the President’s Lecture Series brings to the Rice University campus a variety of stimulating speakers on a range of topics. Rice is pleased to offer the PLS as a means of enhancing the intellectual life not only of the Rice community, but of our neighbors throughout the city of Houston.

The President's Lectures Series is sponsored by the Office of the President and supported by the J. Newton Rayzor Lecture Fund.

Admission to all lectures is free of charge.

The President’s Lecture Series is sponsored by the Office of the President and is supported by the J. Newton Rayzor Lecture Fund.

Rice University's President’s Lecture Series (PLS) was created to enrich the intellectual life of the Houston community by bringing to the Rice campus "celebrities of substance," speakers of both high intellectual distinction and broad public appeal.

The President's Lecture Series Committee welcomes nominations for possible future speakers using the Speaker Nomination Form. While we still aim to present lectures that represent those varied fields and experiences we have historically presented (MLK Lecture, DeMenil Lecture, Science, and General), we also seek exemplars in the fields of "letters, science and art;" winners of Oscar, Emmy and Grammy awards and the Nobel, Pulitzer and other major prizes; alumni achievers and other leaders; those at the vanguard of public service and social justice; entrepreneurs and engineers, authors and architects, actors and astronauts--if you have a suggestion, please share it. Individuals with personal connections to proposed speakers are especially encouraged to submit nominations.